For more than 40 years, ACSI has faithfully lived out its mission around the world:

To strengthen Christian schools and equip Christian educators worldwide as they prepare students academically and inspire them to become devoted followers of Jesus Christ.

Since our founding in 1978, our vision has steadfastly desired that:

As our mission continues, ACSI is renewing our commitment to Christian schools and educators to help them deal with today’s challenging times—characterized by seismic cultural shifts and disruption.

Today and into the future we will continue to assist, encourage and develop:

Over the past two years, ACSI has diligently sought the Lord's guidance through prayer, and is now positioning everything under three pillars: Advancing, Access and Advocacy.

ADVOCACY – Promoting and protecting Christ-centered education for today and tomorrow

This will allow ACSI to be laser-focused on promoting excellence in Kingdom education around the world in the months and years to come.

Discover how ACSI can serve you by taking the time to visit our updated website. We’re excited to journey with you by providing new opportunities and services.

We invite you to join us as together, we advance the cause of Kingdom Education today and into the future.

Over the past two years, ACSI has diligently sought the Lord's guidance through prayer, and is now positioning everything under three pillars: Advancing, Access and Advocacy. 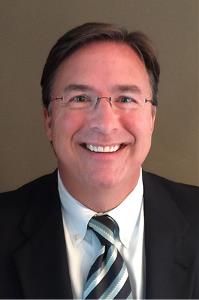 In his new position, Balik will be responsible for leading and overseeing all facets of the USA operation in close collaboration with the President, Senior Directors, Divisional Directors, Field Directors, the Directors of the Student Success Center, Early Education, and Professional Development. The primary function of his role will be to ensure that USA member schools are served effectively through he Student Success Center coordinated actions in all divisions and departments throughout the country. 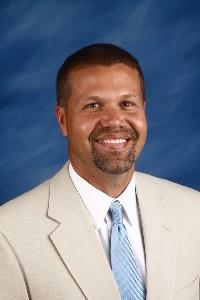