ISLC 2021 is now concluded. Information will be posted soon about how to access ISLC Keynote addresses. Thank you.

Since its beginning over 20 years ago, the International School Leader's Conference (ISLC) has been designed for busy school leaders to gather for challenging PD, networking, and time away from the busyness of leadership.

Theme: Christian School Leadership in a Time of Pandemic and Emerging Recovery 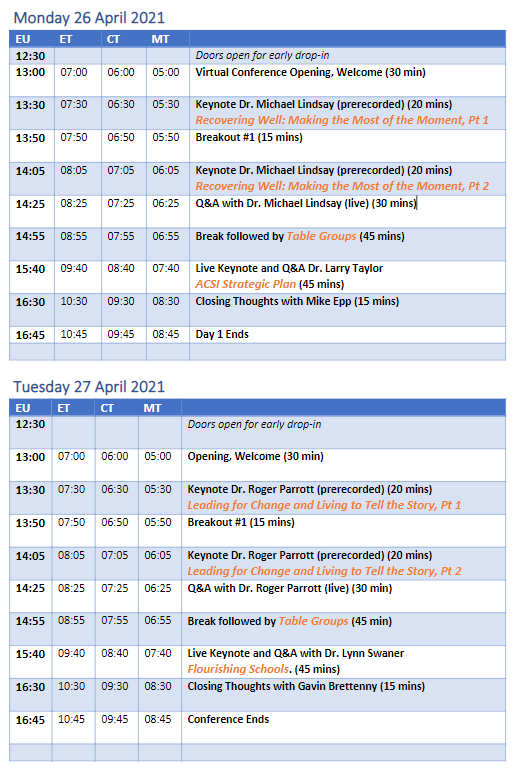 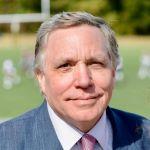 Dr. Roger Parrott is the President of Belhaven University in Jackson, Mississippi, one of the fastest and most innovative colleges, serving 5,000 students on nine campuses, plus an online campus in China. Roger earned his Ph.D. from the University of Maryland in Higher Education Administration. He is a third-generation College president, and was one of America's youngest college presidents first elected at age 34 and is currently one of the longest serving college presidents in America having served as president for 30 years.

Over the past two decades Belhaven has become the leading Christian college in the Arts, as only one of only 36 schools in the world earning accreditation in all four of the primary Arts – Theatre, Music, Visual Art, and Dance. Additional Arts majors were added including Creative Writing, Graphic Design, Arts Administration, and Film Production.

Roger has served the broader Church as a member of the Board of Mission America, a coalition of 100 denominations and 750 service ministries who have joined together for cooperative evangelism in America. And he has served for a quarter-century on the Executive Committee of the Lausanne Movement, and was chairman of the 2004 Forum for World Evangelization held in Thailand. His board service has given Roger extensive international experience around the world, with deep University and personal ties to South Korea especially.

His wife, MaryLou, earned her PhD in English and teaches Literature at Belhaven.

He is the author a book articulating his leadership philosophy – The Longview: Lasting Strategies for Rising Leaders

Dr. Michael Lindsay serves as the eighth president of Gordon College.  His tenure at Gordon has coincided with record years of opportunity and growth for the campus. Since his appointment in 2011, Gordon has experienced banner years in terms of fundraising, campus diversity, sponsored research, athletic success and faith expression on campus. In 2019 Gordon College received an anonymous gift of $75.5 million directed to the school's endowment and to fund student scholarships. The gift is the largest in Gordon's history and the largest donation given to a Christian liberal arts college. President Lindsay is gratified to be working alongside talented colleagues and regards the College's gains during his tenure as evidence of a winning team.

Prior to arriving at Gordon, President Lindsay was a member of the sociology faculty at Rice University, where he won multiple awards both for his teaching and his scholarly research. The author of two dozen scholarly publications, Dr. Lindsay’s Faith in the Halls of Power was nominated for the nonfiction Pulitzer Prize in 2007. His most recent book, View from the Top, won two awards and has been translated into Chinese and Japanese. As a scholar and educational leader, President Lindsay has lectured on six continents and works tirelessly to create opportunities worldwide for Gordon students, faculty, and staff.  He earned his Ph.D. in sociology from Princeton University and graduate theological degrees from Wycliffe Hall at Oxford University and Princeton Theological Seminary. He is a summa cum laude and Phi Beta Kappa graduate of Baylor University where he has been named Outstanding Young Alumnus.  He has been married for twenty-five years to Rebecca, a writer and speaker who serves as Gordon’s Ambassador for the College. They are the proud parents of three daughters: Elizabeth (16), Caroline (10) and Emily (10). The Lindsays live on the Gordon campus, which allows them to regularly cheer on the Fighting Scots. 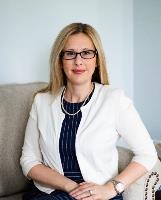 Dr. Lynn Swaner is the Chief Strategy and Innovation Officer at ACSI, where she leads initiatives and develops strategies to address compelling questions and challenges facing Christian education. Prior to joining ACSI she served as a Christian school administrator and a graduate professor of education. Dr. Swaner serves as a Cardus Senior Fellow and is the lead author or editor of several books on Christian education, including Flourishing Together: A Christian Vision for Students, Educators, and Schools (forthcoming 2021, Eerdmans), MindShift: Catalyzing Change in Christian Education, PIVOT: New Directions for Christian Education, and Bring It to Life: Christian Education and the Transformative Power of Service-Learning. She received her EdD from Teachers College, Columbia University, in New York City. 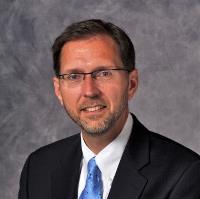 Tim Shuman serves as the Regional Director for International Schools at (ACSI). Prior to joining the ACSI team in 2010, he and his wife, Sandee, lived and worked in Germany for nearly 25 years at Black Forest Academy where Tim served as Head of School. The Shumans have two married sons, Luke and Andrea live in Brooklyn NY and Tyler and Jennifer live in Palmdale CA. When Tim is not visiting or consulting at international Christian schools around the world, he can often be found hiking with Sandee in the Colorado Front Range.

Dr. Larry Taylor is the president of the Association of Christian Schools International (ACSI).

Prior to assuming leadership at ACSI, Dr. Taylor served for 20 years as the Head of School at Prestonwood Christian Academy (PCA) in Plano, Texas. Dr. Taylor previously served as President of the Texas Private Schools Association (TPSA) Board of Directors. Dr. Taylor also served for 12 years at The First Academy in Orlando, Florida as a high school principal and assistant headmaster. He also has held teaching positions within the public-school system. Taylor co-launched a national training institute for schools, “Becoming a Kingdom School Institute” and founded the Student Leadership Institute (SLI) program. He developed a training program for parents called, “Becoming a Kingdom Family.” Dr. Taylor published the book titled Running with The Horses, which helps parents raise children to be servant-leaders for Christ and helps to build a family plan.

Registering for a group? Groups of four or more from the same school may enjoy a rate of $125.00pp. Email Caitlin Taylor to receive the group discount code - caitlin_taylor@acsi.org.

Registering for a group? Groups of four or more from the same school may enjoy a rate of $225.00pp. Email Caitlin Taylor to receive the group discount code - caitlin_taylor@acsi.org.

Imagine being able to get your product, message, degree program, or opportunity to 100+ leaders of influential, international Christian schools representing 20,000 students. This is what sponsoring ISLC can be for you! Our leaders are always eager to hear about products and companies who can enhance their work of bringing Christian education to the children of the world. No matter your budget, we have a sponsorship opportunity for you.

***We are no longer accepting sponsors for this event***

Who is a good candidate to sponsor ISLC?

*ACSI, in its sole discretion, reserves the right to refuse or prohibit any vendor from participating in or otherwise exhibiting at a conference if such participation or exhibiting is contrary to or conflicts with ACSI's mission and values. 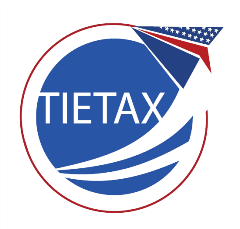 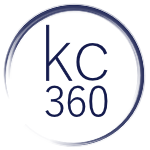 Your logo could be listed here! If your school or organization would like to sponsor this event, please fill out this form.