Please consider supporting our brothers and sisters in Christ who have experienced devastating loss due to natural disasters. Closer to home, one of our own Central Division schools experienced major flooding in July of this year when the Troublesome Creek (yes… that is the name), a north fork of the Kentucky River in Lost Creek, Kentucky overflowed its banks to record levels.

The school had experienced major flooding in March of 2021; this most recent flood was even worse. Seven school staff members lost their homes situated on the campus and seven classrooms were destroyed beyond repair. The flooding levels were so high that the water reached the second floor of the school building. Parts of the school building remain blocked off because of the damage. Consequently, they have had to limit their enrollment which is now much smaller than last year.

The school does not have flood insurance because of the exorbitant costs associated with their area. FEMA provided approximately 20% of rebuilding costs from the last flood, and the school has applied once more for this government assistance. Riverside’s Head of School said, “We've made a lot of progress over the last few weeks of clean-up but there are some things that will take a lot more time.”

Meg’s attitude and those of her staff remain steadfast and confident in the Lord. Meg asks for:

The pictures provided here show the devastation of this small school.

Meg writes, “We are so thankful for the help and support from so many different people, churches, schools, and groups. It's been a blessing.” 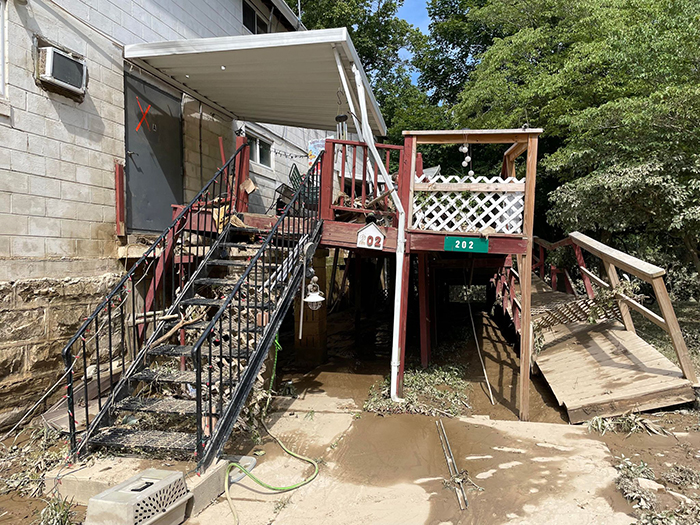 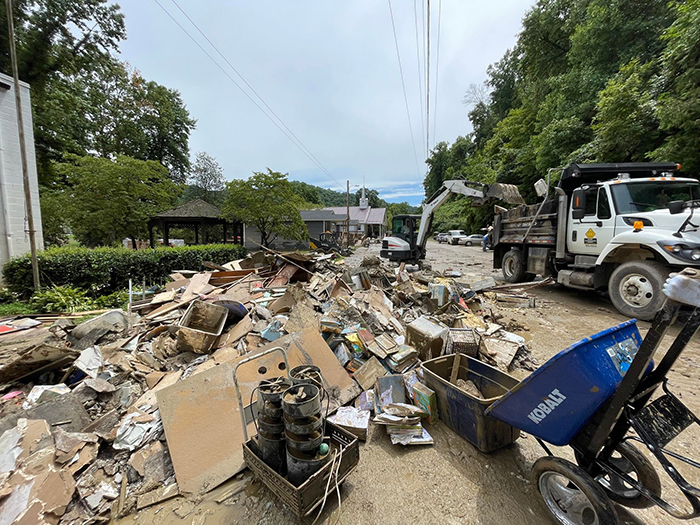 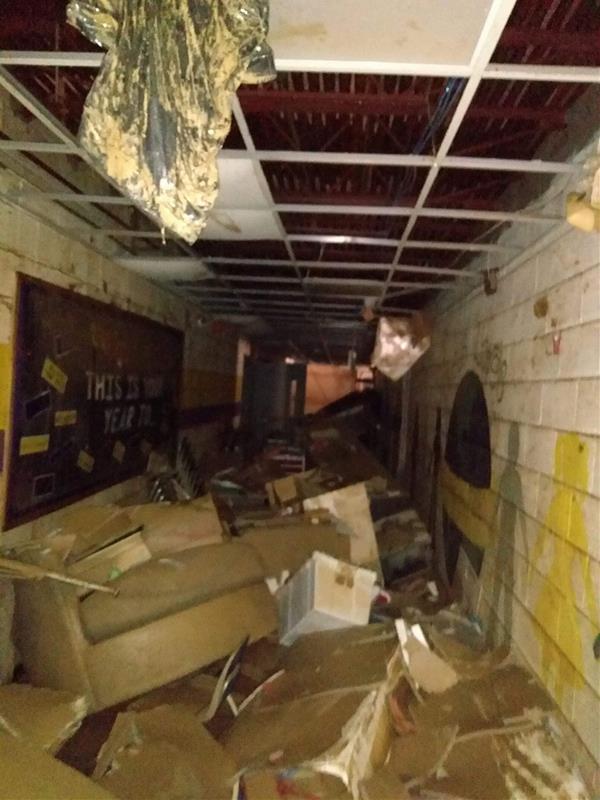 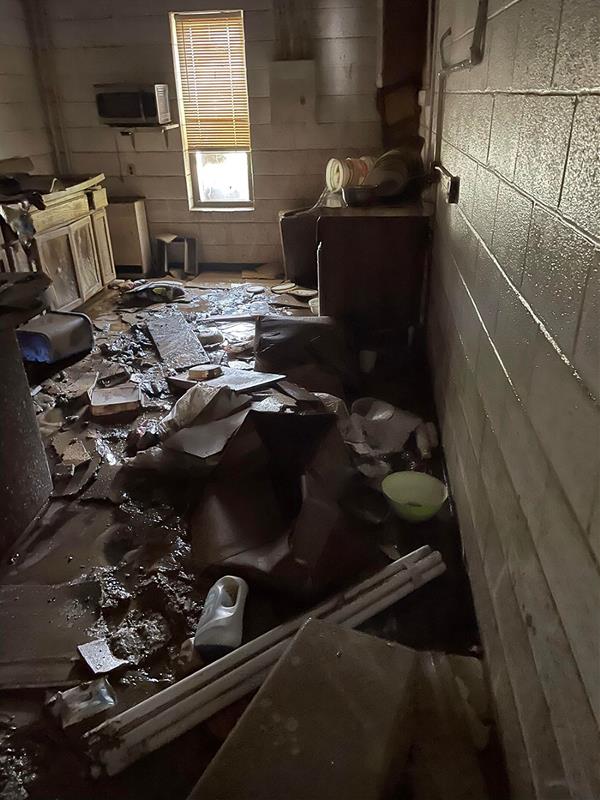 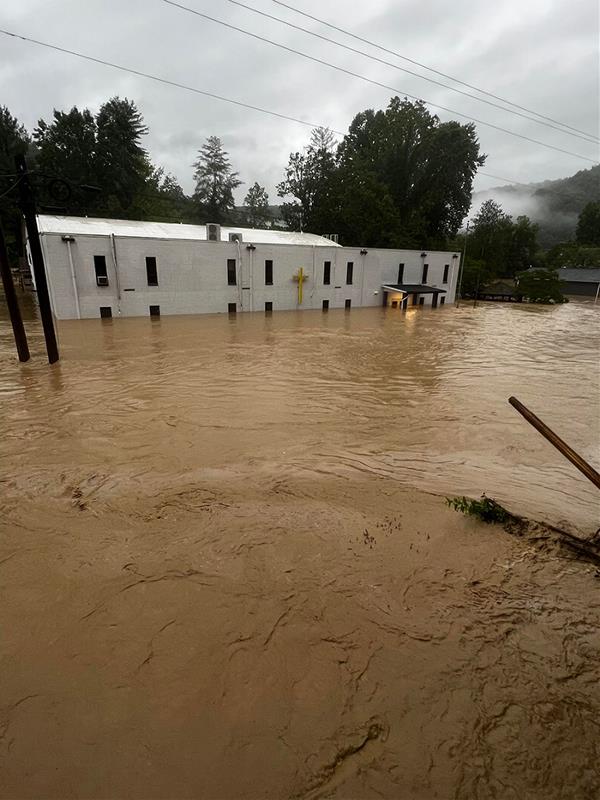 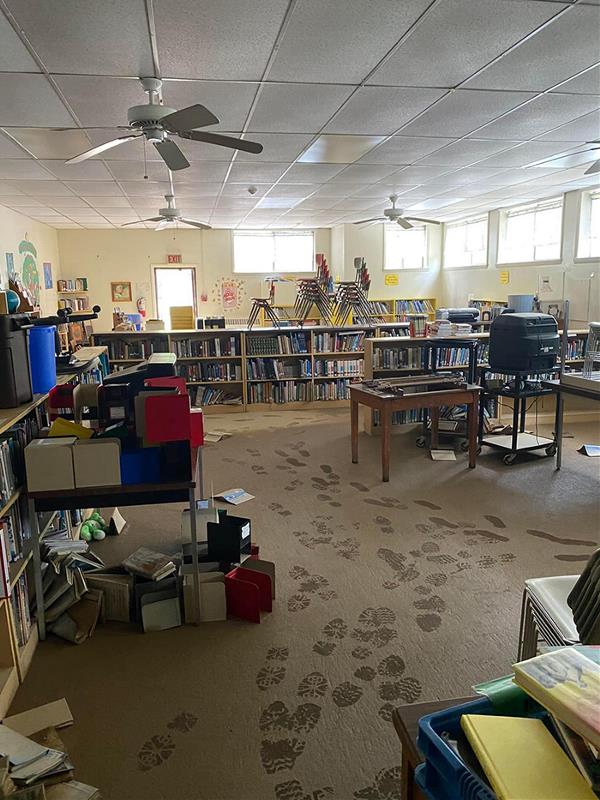 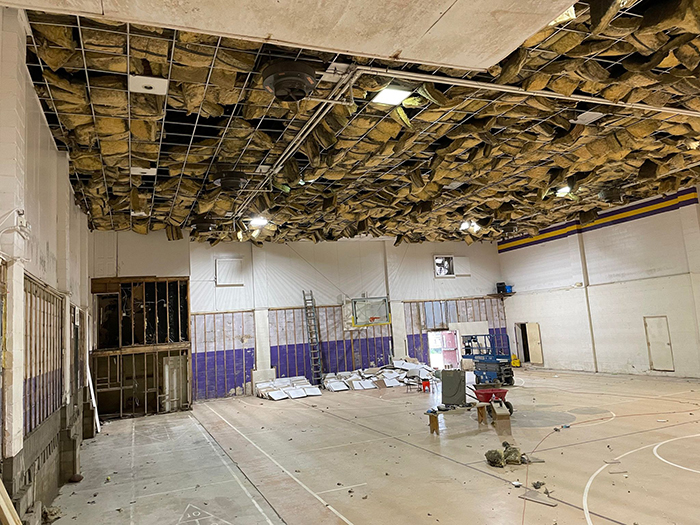 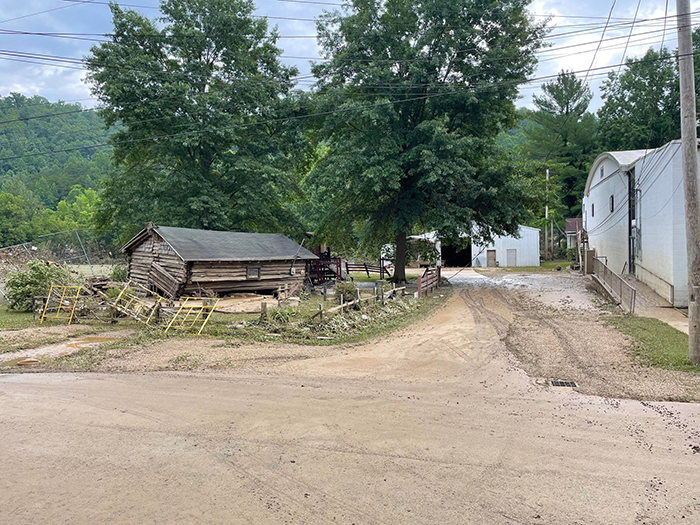 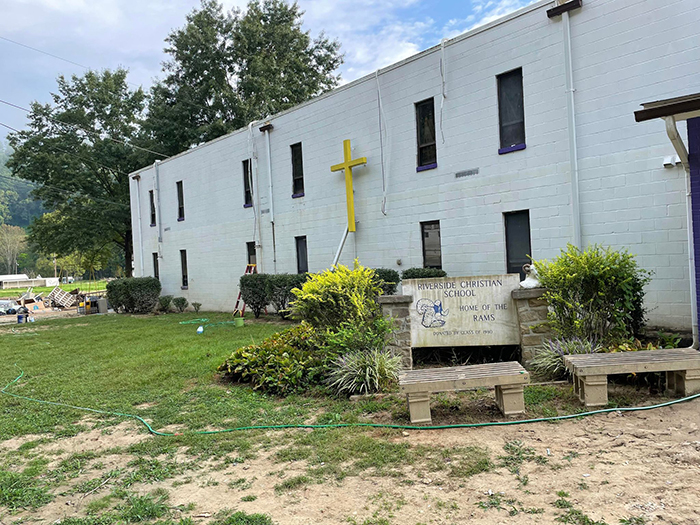 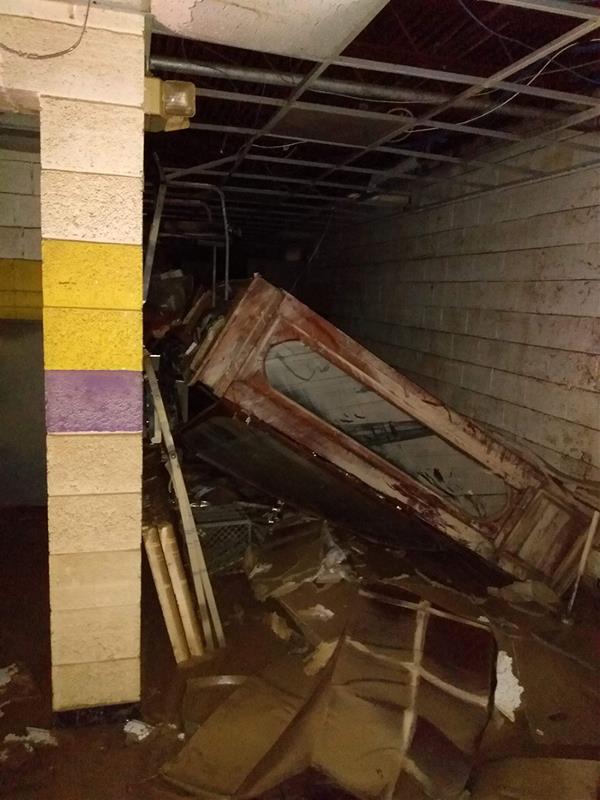 Financial Donations: We ask that you donate to this school by going to ACSI’s Disaster Reconstruction Fund [button below] and designate your gift to go to Riverside Christian.