About the Flourishing Schools Research

ACSI’s Flourishing Schools research provides schools with a concrete understanding of what leads to and results from a flourishing school culture. Now Christian school leaders can put their strategic vision to work by God’s grace with confidence that investments of time, money, effort, and focus will bear the desired fruit.

While most existing studies examine only a narrow set of outcomes for a single group (such as student achievement as measured by standardized test scores), understanding flourishing demanded a study that would address the intrinsic complexity represented by multiple stakeholder groups (administrators, teachers, support staff, students, parents, alumni, board, etc.), environmental factors, and differences in geography and demographics.

After years of research review, collaboration with schools, primary data capture, analysis, and advanced modeling, we have arrived at an empirically validated assessment instrument and model for measuring the core components of flourishing school culture.

While flourishing holds promise in terms of describing a desired condition and outcome of Christian education, the development of an assessment to measure flourishing required examining what is known empirically about flourishing in the school context.

At the center of the Flourishing Schools Research is a powerful new tool, the Flourishing School Culture Instrument (FSCI). In total, the FSCI tested 1,445 discrete variables across seven different survey groups: students, parents, alumni, teachers, leaders/administrators, support staff, and board members. Questions for the FSCI were formed based on catalogued findings from an extensive review of relevant prior research and literature, as well as findings from a meta-analysis of dozens of leading Christian schools’ expected student outcomes, which fell into six major categories (spiritual, academic, community, excellence, impact, and servanthood).

Between fall 2018 and spring 2019, over 15,000 survey responses were collected from these groups, representing 280 days of response time, from 65 Christian schools of diverse size and geographic location—thereby making the FSCI the largest study of flourishing in Christian schools to date. 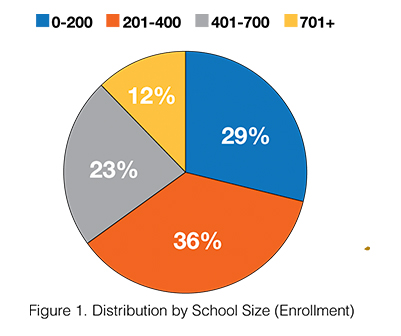 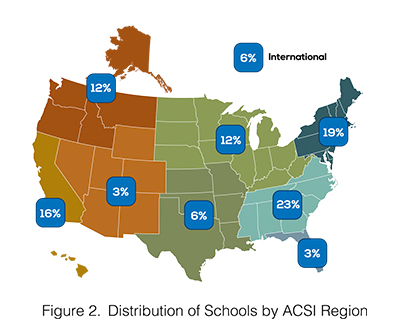 Leveraging factor analysis, an optimal set of constructs was identified and refined for model fit through methodical trial and error until a set of latent constructs was identified that exceeded all best practice statistical benchmarks. The final set of FSCI constructs ultimately has the power to explain between 65% and 70% of overall variance across the seven stakeholder groups. 138 individual survey items are used to measure 35 validated constructs, which comprises the final Flourishing School Culture Instrument.

With a final set of valid, reliable latent constructs in place, structural equation modeling (SEM) and logistic regression techniques were utilized to map each construct to one or more meaningful outcomes, including durability of student faith (alumni), standardized testing performance, educator well-being and turnover, and more.

As future waves of data are captured, it will become possible to detect a growing number of statistical links between FSCI constructs and outcomes. Additionally, as the power of the data expands, it will become possible to identify multi-layered relationships between FSCI constructs, leading to a more three-dimensional view of how various components of flourishing school culture affect one another en route to concrete outcomes for students, staff, and other stakeholders. 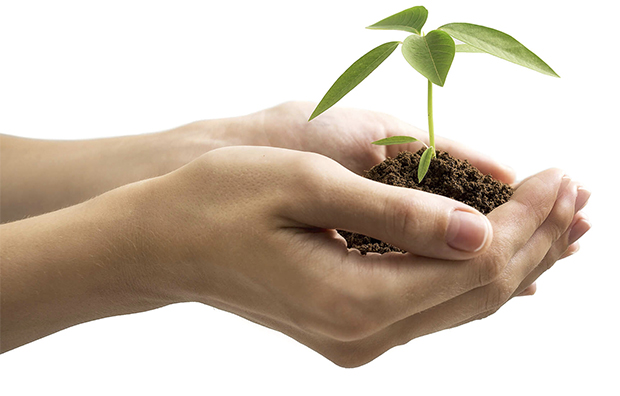 Your School
can flourish.

Assess, understand, and gain new vision for your school’s culture.

If you would like more information about the Flourishing School Culture Instrument, please contact us at research@acsi.org. 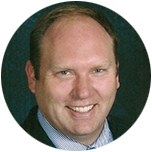 "As the school's headmaster, I was eager to know what this research would reveal about our own school’s culture. At the time ACSI approached our school to participate in this study we were in the planning stages of our next five-year strategic planning cycle and in the middle of our seven year ASP with ACSI focused on 'teaching to the twenty-first century learner.' The FSCI study added a significant dimension to our understanding of who we are and where we are as a school, and knowing this helped shape our planning and decisions related to both of these pivotal processes. The results of the research exposed strengths and weaknesses in our own school culture. We have celebrated the strengths—leveraging them in our parent communication and marketing initiatives—and we are making necessary changes to address our own cultural weaknesses."

“May the Lord cause you to flourish, both you and your children.”